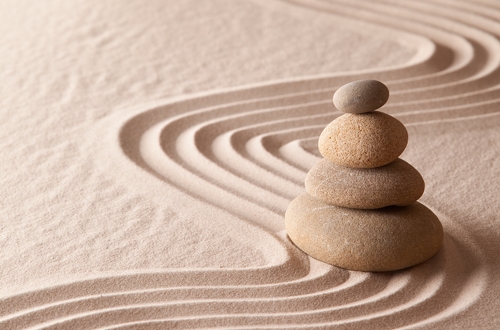 Sometimes discovering a Truth demolishes, dissolves or resolves programming within you, allowing you to transcend where you have been before…

Sometimes demolishing programming allows you to discover or view the Truth in a way that you never have before, in a way that is so epiphanous that it changes your resonance and catapults you into a new version of the Self – a new timeline.

Both are valid, both are jump starts for a new timeline of You and your greatest desires, but they are not the only ways to do this, they are but two of the most common.

Becoming the Master of You, embracing your true nature of Reality Creator and Timeline Shifter, is the portal to understanding when something you have heard, discovered, intuited or ‘just known’ is a Truth for you, and/or the Universe.

Observing and experiencing the Self, and the actions in your life, will tell you whether this truth has collapsed the programming that has held you from knowing and living the Truth, or whether it is now time to collapse the programming in order to embrace, live and play with the truth heard.

It’s all fun and games, if it’s not, then collapse the programming!

Universal truths are epiphanous and joyful 🙂