The Heart of Starry Wanderer 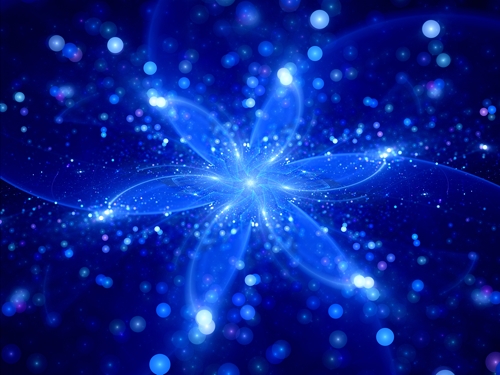 The Heart of Starry Wanderer

It is a story of no time, of far away and ever so close.

There is a being of glowing, glistening and twinkling light.  It is lit from within and has radiant shards spreading out from it.  To the human eye, it may even look like a god!

This being traveled far and long, it made many mistakes, it had many successes and made many sacrifices, until one day it was drawn to Earth.

This being arrived with an agenda and deposited itself in its chosen skin suit, that some have called a body.  It arrived as a he and proceeded to live life as a hu-man, forgetting its starry, powerful and distant origin.

So, Starry Wanderer came to Earth.  To live life as a human in a man skin suit, and during his travels through the sacred vessel of feminine to become a flesh human, it forgot who it was.  It gave it all up willingly, as per agreement for incarnation, knowing it would think itself small and insignificant.  Knowing it would forget its power and its history and when it became a human ‘he’, he found it shocking and confronting, but deep inside there was a gnawing knowing that something had been lost, something was not right, something was missing.

His human family could not help him, they had long since given up on finding what they knew they’d lost.

Throughout his life, he searched.

No one really had a fulfilling answer.  Until one day, he went within.  After years of seeking answers from another, in desperation, he went to himself.

He noticed his attention, his movement, his seeking, was in his head.  In a flash of inspiration, he realised that the answer wasn’t there.  The head had been researching, the head had been seeking external answers to no avail – it wasn’t up to the job!

And so he sat.

And so he wondered.

And so he breathed.

What else was there?

A small nudge inside prompted him to look to his heart.  The heart inside that had been ignored until now.

What would the heart say?

The heart knows, the heart guards the memories and truths of who you are and who you’ve been and this is unlocked by both willingness and courage.  It is a long journey to the inner cores/fires of you.

Hand on heart and breath with it.

And so he sat.

Feeling wave after wave of deep delight at having discovered the sacred portal to all he was, is and ever would be.

The heart is a paradise as yet unexplored and in most cases undiscovered.